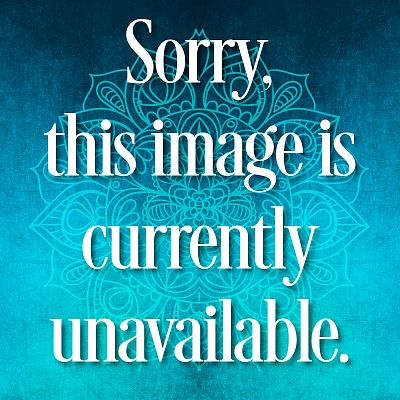 
Certain symbols just seem to resonate with the human psyche, and that certainly is the case with the triple spiral design of the triskele. There's something so compelling and powerful about the pattern it makes.

Although it is most often associated with the ancient Celts, who carved it into the stones of their Neolithic structures, similar designs have been found in even older artifacts, including some from ancient Egypt.

This modern take on this age-old symbol is cast in sterling silver, and set with a translucent green agate cabochon gemstone at its center. The Triskele Pendant w/Agate measures 1 3/16" tall, including bail, and comes with an 18" sterling chain.


What is the difference between a triskele and a triquetra?
Triskel, triskele, or triskelion all have essentially the same meaning- the triple armed spiral design that is one of the oldest motifs found in art. Triquetras are a bit different. Although they also demonstrate the idea of a unified group of three, they use a three-part knot to express the idea, rather than a three-armed spiral. Triquetras are not nearly as old a design as triskeles are.

What is the meaning of the triskele symbol?
For the early Celts, who loved grouping things into triads, this triple spiral could stand for the Triple Goddess (Maiden, Mother, Crone), the Three Realms of the World (Water, Air, and Earth), the Individual (Mind, Body and Spirit), or even Time itself (past, present, and future).

Where can I find similar items?
Try these pages:
Do you have any other questions about our Silver Triskele Pendant w/Agate?
We'll get back to you with the info you need. Click here to ask your question.