- It's the most wonderful time of the year! Time to deck the hall with holly and ivy, and celebrate the return of the Sun at midwinter, as we move past the longest night of the year on the winter solstice. Pagans and wiccans will be delighted with our extensive collection of Yule greeting cards. Non-traditional Christmas cards can be difficult to find, but we have plenty to choose from, with greenmen and dragons, as well as wolves, owls, and stags, from incredible artists such as Anne Stokes and Briar. 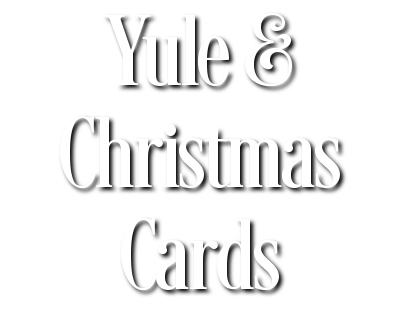 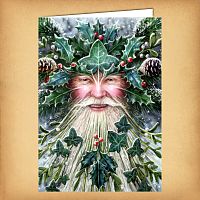 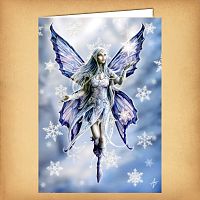 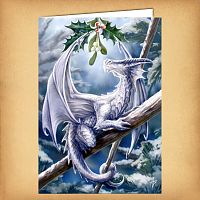 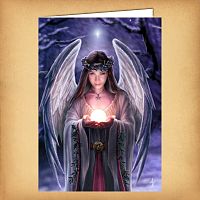 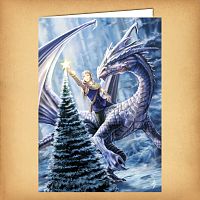 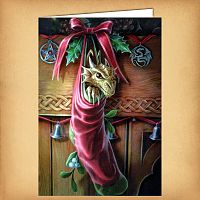 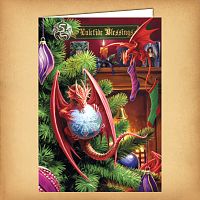 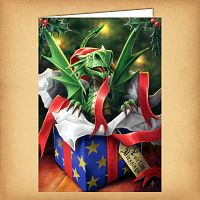 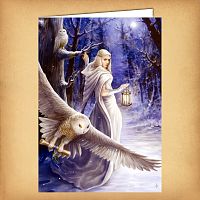 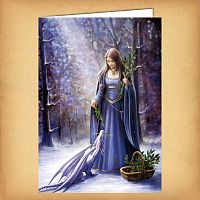 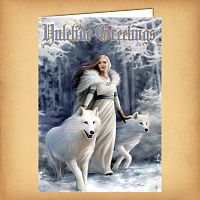 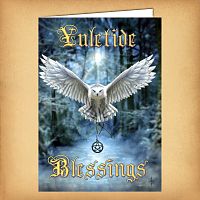 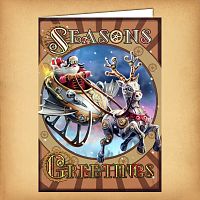 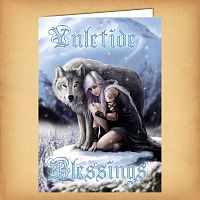 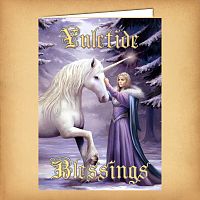 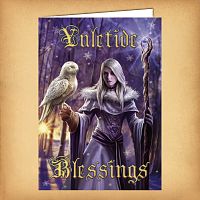 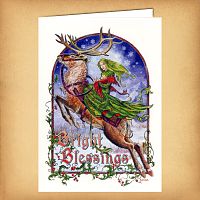 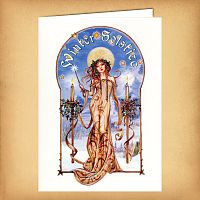 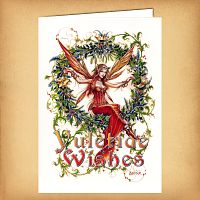 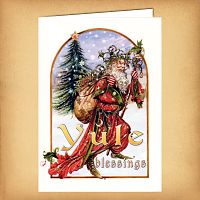 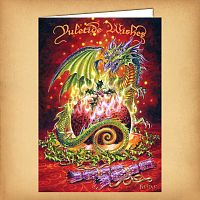 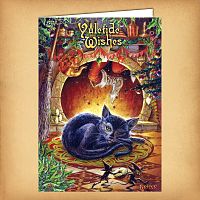 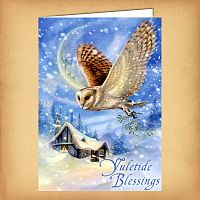 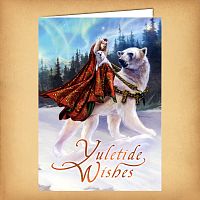 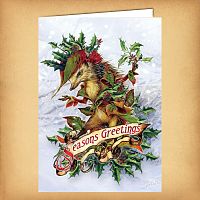 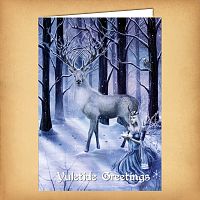 Single Card and Envelope - $4.50
Shop Now…
You're almost done!
Watch for a confirmation email from us (newsletter@gryphonsmoon.com). Just click the confirmation link in that email and you are all set.
Thank you for joining us, and we'll be in touch soon!

Although some people think of Yule and Christmas as synonymous, Yule is actually celebrated several days earlier, on the night of the winter solstice. On December 21 or 22 (in the northern hemisphere), the Wheel of the Year reaches a tipping point, when the longest night of the year occurs, and the daylight hours again begin to lengthen, bringing a return of light and warmth to the world.

What makes these Yule cards instead of Christmas cards?

If you look closely, a few of the cards contain overtly pagan symbols, most notably pentacles. But for the most part, the images found on our Yule cards are familiar and festive even to those outside of the pagan community. Many incorporate fantasy creatures, like fairies and dragons. Even traditionally pagan greetings, such as “Bright Blessings!” are mainstream enough that they will not be commented on by non-pagans. In general, pagan symbolism will be subtle, and will include things such as holly and ivy, stags in the forest, owls in flight, and the interplay of light and dark.

Why so many dragons on your Yule cards?

Dragon Yule cards are wildly popular, and are always some of our best-selling cards. It’s easy to assume that this means pagans are drawn to fantasy and “make believe”. A better answer, however, might be that pagans have a deeper understanding of the world that lies beyond everyday existence. Dragons, for instance, are closely tied with the element of Earth, and the season of Winter, so their appearance on Christmas/Yule cards is hardly surprising. Of course, the best answer might simply be, dragons are cool!