- Sometimes you just need to light up a bundle of sage, and set to work shifting the energies that surround you. Sage is a marvelous herb. It has been used for centuries to produce a fragrant smoke for smudging ceremonies. Other aromatic herbs can be used in place of, or in conjunction with, sage, but by and large, sage will be the foundation of your smudging ritual. 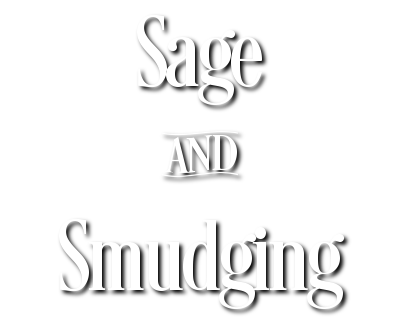 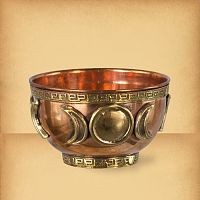 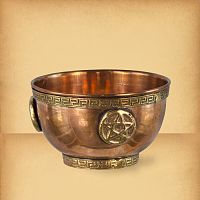 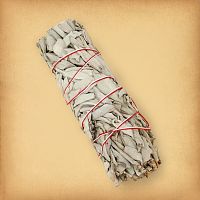 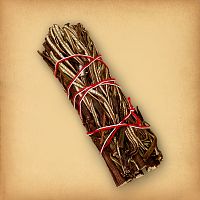 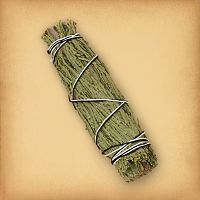 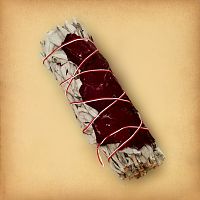 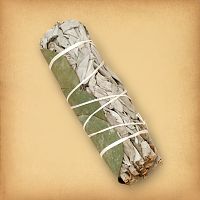 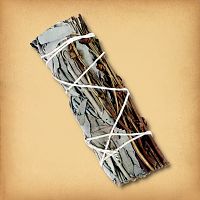 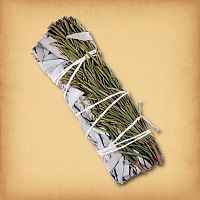 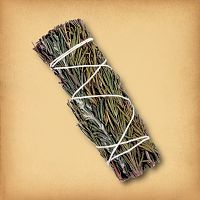 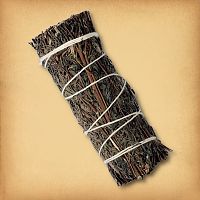 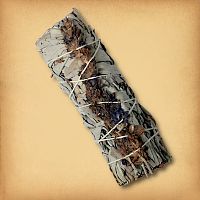 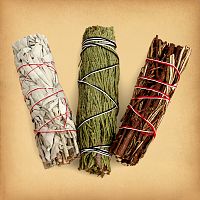 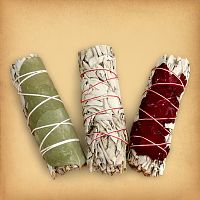 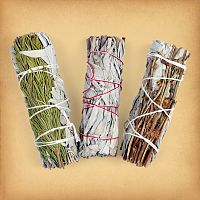 3 smudge bundles - $12.00
Shop Now…
You're almost done!
Watch for a confirmation email from us (newsletter@gryphonsmoon.com). Just click the confirmation link in that email and you are all set.
Thank you for joining us, and we'll be in touch soon! 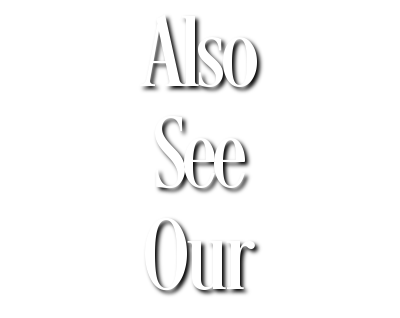 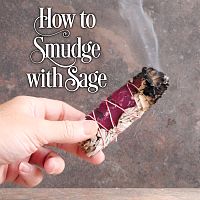 How to Smudge with Sage
Go Now

How often should you smudge with sage?

Periodic smudging is always a good idea. Rather than waiting until negative energies pile up and stagnate, set aside a special time to “sweep away the dust”, so to speak, and make a fresh start. If you do a whole-house spring and fall cleaning, that can be a wonderful time for smudging. Or coordinate it with the Wheel of the Year, and smudge as the seasons change. Beyond that, however, be sensitive to your mental, physical, and spiritual state. If you are feeling fragile or threatened, or just a bit off-kilter, take care of it sooner rather than later.

Will burning sage harm my pets?

Small quantities of smoke from your smudge bundle will not harm your dog or cat, especially if you have the doors and windows of your home open. However, you should remember that your pet may not be on the same page as you when it comes to smudging. They may be curious, or playful, or timid. Also, animals’ noses tend to be more sensitive than humans’. At the very least, keep the burning smudge bundle out of their reach, and be responsive to their behavior.

Will sage solve all my problems for me?

No, but it’s at least a step in the right direction. Take advantage of that momentum you have created, and strengthen your intention with reinforcing behaviors.