Shop
Free Shipping On US Orders of $100 or more!
View Cart - 0 items in cart
Limited 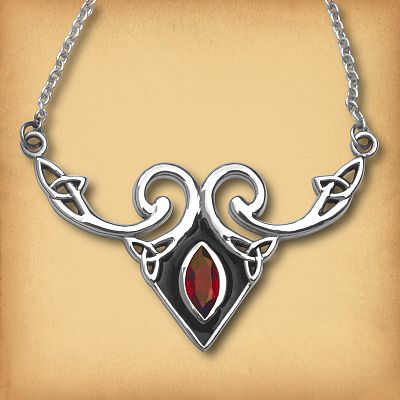